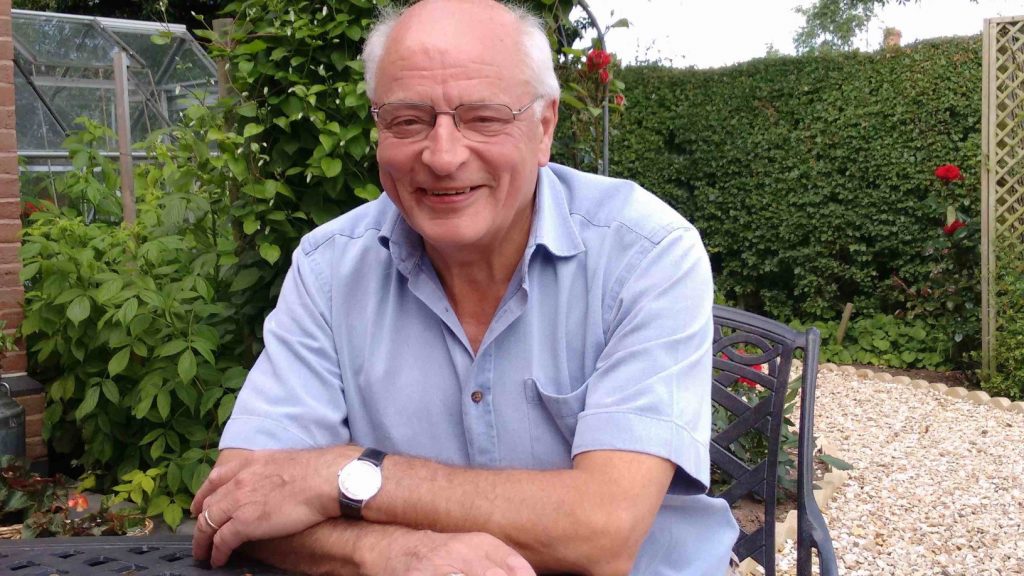 John Smith is a  British author born on a small farm on the Derbyshire / Nottinghamshire border in 1942. He left school at fifteen to work as an office clerk in a British Railways steam-train, motive power depot. Later, after joining the local Electricity Board and by private study, he qualified as a Chartered Certified Accountant.

His work as a management consultant with Price Waterhouse took him all around the UK, and as far afield as Malaysia, Singapore, and Southern India. After returning to the UK in 1974 he went on to join the Cope Allman International Group and become Chairman of the Bell-Fruit Services subsidiary company responsible for over 3,000 employees. When the parent company was broken up John formed his own consultancy that still exists today. He is an active trader on both the London and New York stock exchange. As well as the Far East, John’s business travels have taken him to Australia, America, Japan, Saudi Arabia, Bulgaria, Germany, Holland and Spain.

John is married to his second wife Julia and has two sons, three granddaughters and two step grandchildren. He currently lives in a quiet, idyllic village in north Nottinghamshire. When his isn’t pursuing his love of writing, John can be found hiking on long walks, and spending quality time with his children and grandchildren.