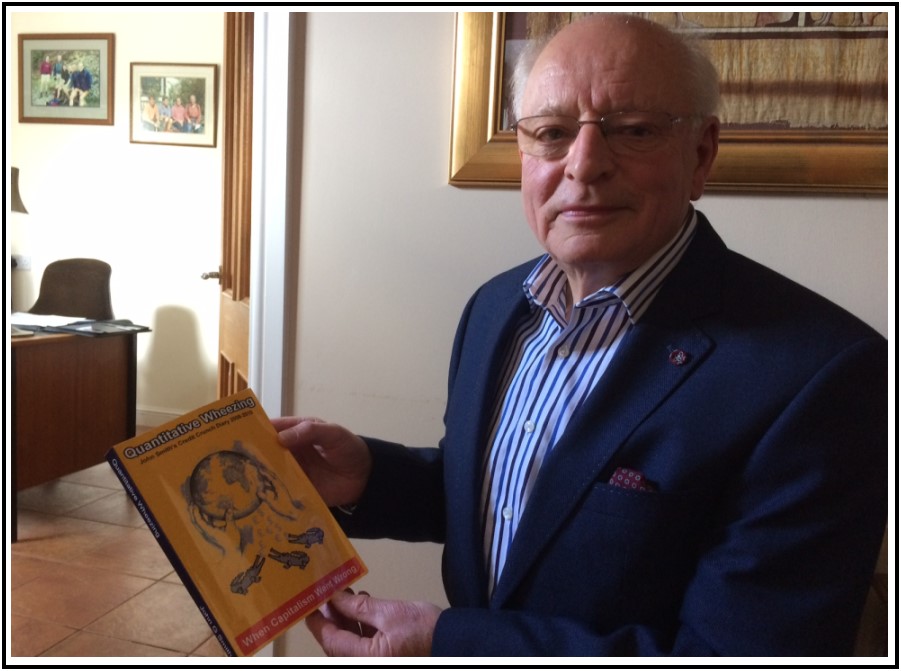 When on 15 September 2008 the news broke that Lehman Brothers had filed for the largest Chapter 11 bankruptcy in US history I knew that financial war had been declared. Although I had no idea what the full consequences might be I had a greedy need to learn and a gut feel that only by recording the most salient events to come would this need be assuaged. For a full year from October 2008, I assiduously logged events until QE, T1 ratio, monetary and fiscal stimulus and those funny packaged debts mingled with the cornflakes for breakfast.

John G. Smiths Credit Crunch Diary tells the story of how this crisis year unfolded. It objectively and in plain English shows how we were all taken for a ride by a load of greedy people whose legacy to our grandchildren will be no less destructive than the events of 1939 and the years that followed.

The core content of this book covers events between October 2008 and September 2009. This was the year when the financial credit crisis hit the economic world. At the start, I would write daily by selecting and commenting on world news as it broke.

My two guiding principles were :-

• To wait for actual events rather than report on prognostications
• To keep to the macro scene unless micro occurrences were too tempting to miss.

As the credit saga unfolded, I tried to diary aspects less often but still capturing the vital and most interesting economic/financial affairs. In the event, the credit crisis did not end in September 2009. As a result, my diary rumbled on and in fact still does. But, any account has to end some place and in this case I chose March 2010.

John G. Smith’s Credit Crunch Diary is intended as a work of reference – dig into it at any point you wish. Hopefully the month and date heading and also the “also this month” tag will help. 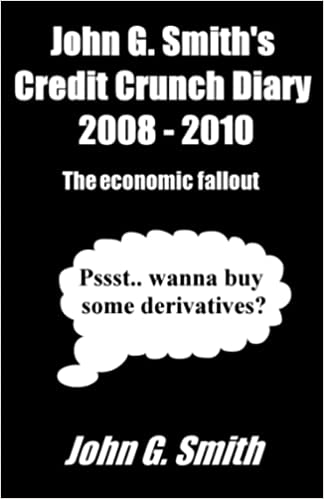 Buy from Amazon Paperback or Ebook

The content of this book is drawn from experience. It starts by giving tips to the young executive on how to survive and flourish in the corporate world. To those aspiring students of business and finance it then explains in plain English how to read and interpret a balance sheet and a profit & loss account before stressing the importance of the cash-flow statement.

As a part-serious, part-humorous interlude it decodes much of the terminology that infests the business and financial world.

The book includes a history of the UK stock market and sets out the fundamentals of investing, the structure of the market, share value terminology, how to choose an investment strategy and some consequences of such a choice. This section is intended for those interested in private investment and is a taster for those elite few who will enter the lucrative world of investment banking.

The author was for many years a management consultant and he gives some guidance for those considering this as a career, including a short case study.
Finally, for the small to medium size businessman comes some fatherly advice on dealing with debtors and creditors and on understanding this lifestyle choice. 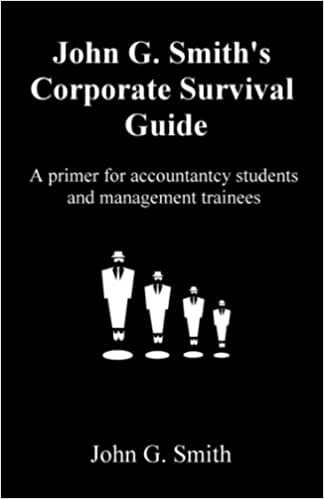 Buy from Amazon Paperback or Ebook