The Adventures Of Eugene 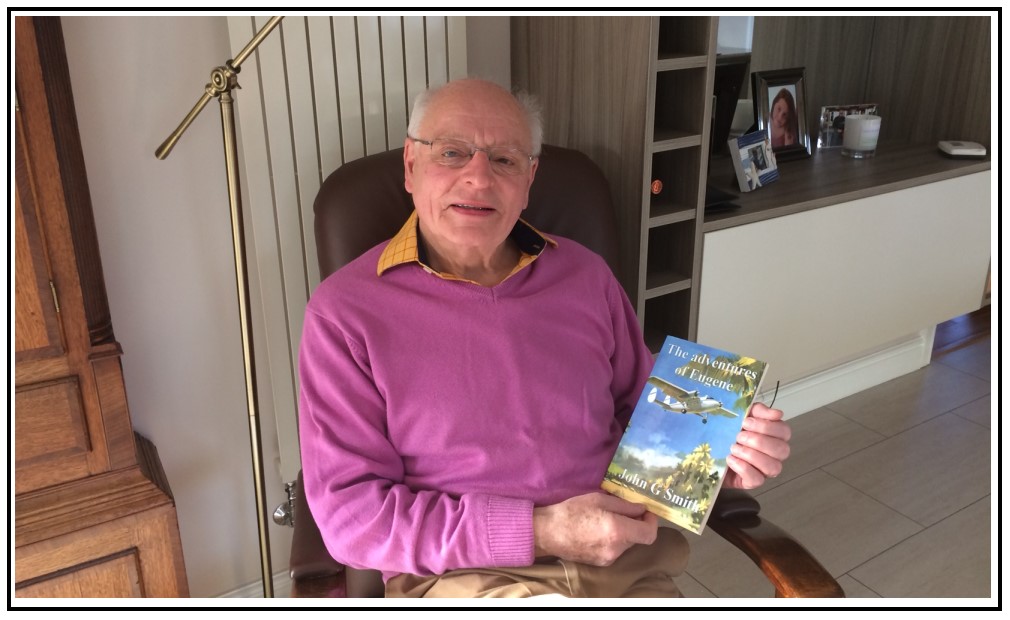 Eugene was a butcher-boy. When he was only twelve years old he could make sausages and pies and cut up joints of meat. But, when he was eighteen, he was sent to Burma to drop rice from an aeroplane to villagers starving in the jungle. The Japanese soldiers were running scared.

Eugene fell in love with a beautiful Burmese girl named Chit but when he returned to England, she was not allowed to come with him. They were both very sad. Years later he married Dorothy and they opened only the second supermarket in England. Things started to go wrong.

There was an explosion down a coal mine, a terrible car crash and then Dorothy died: but how? Worse was to come. Two brothers disappeared without trace and then a farmer’s dog sniffed out a man’s arm buried in a field. The police came to see Eugene. Had he killed his brothers after a family argument.

It was because that second war was still going on that a long brown envelope was delivered to the Big House. The papers inside that envelope told Eugene he must go to Burma and help in the war against Japan. Can you imagine the shock? After all, parties had only just been held in all the streets of England to celebrate winning the war in Europe. Not only that, Eugene had an important job helping in the family butchery business. He couldn’t just leave, could he? But he was told to. It wasn’t a request, It was an order.

EXCERPT – BORN IN THE RIGHT PLACE

The second lesson was that people living in different parts of the world have good fortune or misfortune simply by being born in a certain place at a given time. His family of butchers hadn’t been driven from their home by invading Japanese. They hadn’t been forced to hide in a jungle and hope that someone would drop rice from an aeroplane. He was lucky to have been born in England and would never forget that fact. The rationing of food after the war was nothing compared to what he had seen in Burma. Yet, Chit and her friends were always smiling and laughing. Making the best of what they had. 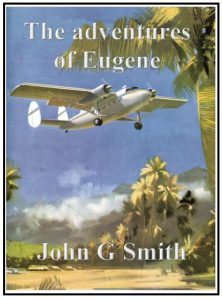