Quantitative easing – what actually is it?
The source of the factual content of this article is the official website of The Bank of England. 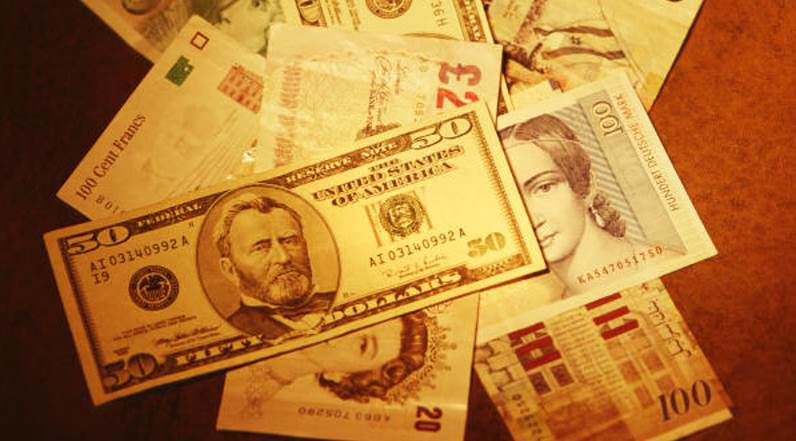 The proposition.
Low and stable inflation is good. This is because the converse, that is, unstable rates of inflation, are costly to households and companies. Such circumstances make it hard to see how prices of individual goods are changing compared with one another. Uncertainty over future prices makes it more difficult to enter into long-term contracts. Historically, high inflation has tended to be more unstable.

It follows that low and stable inflation is crucial to a thriving and prosperous economy. The Bank of England aims to keep inflation at the 2% target set by the UK Government. Interest rates are used to control inflation. This is the “Bank Rate” at which the central bank lends to financial institutions. In turn, this rate influences many other rates as available to savers and borrowers and therefore affects spending and, over time, the overall rate of inflation.

Spending in the UK slowed sharply in late 2008 as the global slowdown gathered pace (refer to the book Quantitative-Wheezing – a play on words – to follow the economic events over the next eighteen months). In an effort to counter the effect of this slowdown, the central bank cut the bank rate substantially to reduce the risk of inflation falling well below the target of 2% further down the line.

The fundamental problem.
Interest rates cannot fall below zero. If the bank rate has been cut to almost zero and in fact in the UK to 0.5% (in the US absolute zero to 0.25%), and there is still a significant risk of very low inflation, then some other measure has to be taken. Any such decision is taken by the central bank’s Monetary Policy Committee (MPC). The MPC is a committee of nine experts that meets every month to discuss the economy and set monetary policy.

The applied solution.
The Bank of England has the ability to augment its interest rate decision by increasing the quantity of money in circulation. That is to say it can inject money directly into the economy. The process for so doing is known as quantitative easing. The objective is to keep growing money supply at a steady rate so as to keep pace with the, hoped for, expansion of the economy.

The mechanics of quantitative-easing.
Contrary to popular belief, the act of quantitative easing does not involve printing more bank notes. What happens is that the central bank buys assets from private sector institutions, such as insurance companies, pension funds, banks or non-financial firms, and credits the seller’s bank account. The result is that the seller has more money in their bank account and their bank holds a corresponding claim against the central bank (known as a reserve account). The reader might care to refer to “How to read a balance sheet” elsewhere on this website. The end result of the transaction is more money out in the wider economy.

As an empirical example of quantitative-easing, in March 2009 the MPC decided to buy two types of asset. First, UK government bonds (gilts) and secondly high-quality debt issued by private companies (bonds). In the latter case, the purchase should make it easier and cheaper for companies to raise finance by improving conditions in corporate credit markets.

The deemed beneficial consequences.
When the central bank buys gilts, the seller of the assets have more money so they may go out and spend it. That will help to boost growth. Or, they may buy other assets instead, such as shares or company bonds so pushing up the price of those assets and this makes the people who own them better off. These people may go out and spend more. Also, higher asset prices mean lower yields which brings down the cost of borrowing for businesses and households. That should provide a further boost to spending.

In addition to the above, banks will find themselves holding more reserves. Thus, they might boost their lending to consumers and businesses. If they do, borrowing increases and so does spending.

Reversing quantitative easing.
If and when inflation takes hold again, the central bank can raise interest rates. This puts downward pressure on spending and the extra money pumped in previously will be recouped by selling the assets bought previously. At the time of writing, inflation in the UK is running at between 4% and 5% (depending on the measure used) and argument rages as to whether this is a temporary or more permanent phenomenon. This argument is epitomised by a three-way split on the MPC. At the most recent meeting, 3 members voted for a rise in interest rate, 5 for the rate staying at 0.5% and the final member wanting more quantitative easing.